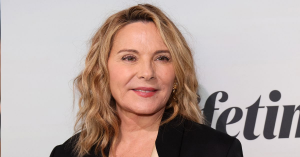 Skincare Spokesperson Kim Cattrall: Getting To Know Yourself Will ‘Make You Happy & Grow’ — Shop Her Favorite Must-Have 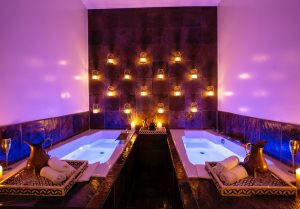 A REVISIT TO OLEHENRIKSEN FACE/BODY SPA 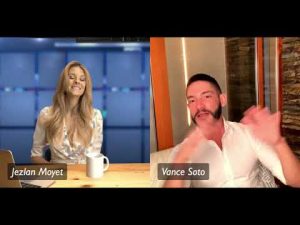 By Amanda Lauren, Forbes After nearly two years of a pandemic and wearing masks, most of us could probably use a makeover. No one knows

Kris Jenner Had the “Most Amazing Facial Ever,” and You Can Shop the Products to Get Her Glow

We’ll have what she’s having. By Jennifer Chan, InStyle Kris Jenner just let us all in on her skincare secret, and we’re taking notice. The

Get rid of the stress and wrinkles with a DIY spa facial at home! Jessica Vilchis gets a lesson from Vance Soto, owner of Ole 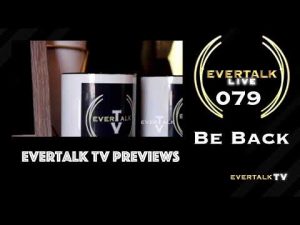 By Allison Swan, Daily Candid News The Ole Henriksen Spa has been a celeb favorite for decades and stepping into the Sunset Plaza oasis it’s

“Train your brain to see opportunity!” with Vance Soto and Phil Laboon

By Phil Laboon, Authority Magazine I had the pleasure of interviewing Vance Soto. Soto has taken the spa industry by storm, going from homeless and

By Evan Hosie, Daily Candid News It’s almost Valentine’s Day but we have you covered. Perfect for last-minute gifts, the Ole Henriksen Face/Body Spa has

New treatments, specials, events and more… be the first to receive exclusive updates!

Strict 24-hour cancellation and reschedule policy. Unfortunately no exceptions can be made.

Valid credit card information is required to secure an appointment.

New treatments, specials, events and more... be the first to recieve exclusive updates!

Book Now
Take The Next Step

Interested in learning more? Complete the form below and our expert team will contact you to create the rest!

Vance Soto, President and Owner of The OleHenriksen Face/Body Spa, is a pioneering figure within the spa and salon industry. As an ambitious health and wellness lover, Soto started at humble beginnings: from ‘professional sweat wiper’ as a teenager at a Tanning Salon in Arizona (later, Soto bought that very same tanning salon!), to excelling at the Five Star José Eber Salon in Beverly Hills as business manager, to being headhunted by Equinox to lead and expand its spa and salon initiatives, to becoming President and Owner of Los Angeles most innovative wellbeing sanctuary: The Ole Henriksen Face/Body Spa – with celebrities such as Charlize Theron, Lisa Kudrow, Katy Perry, Mark Wahlberg, Kate Beckinsale, Ellen DeGeneres, Tyra Banks, Jessica Alba, and Daniel Craig as Soto’s clients.

Soto’s journey to President was not without hurdles, which he actually attributes to his success today: “I was not immune to the economic crisis which started in 2005/6. I went from a high powered job at José Eber to commencing my own business venture, which due to the recession, consequently put me in a position of hardship – and I had to step away from my business. It was at that point I went from riches to rags; homeless and jobless. I literally had to start my life over again. It was through sheer grit, determination and a tenacious attitude, that I was able to pick myself up again, and work hard to garner work opportunities that consequently led me to where I am today.” – Vance Soto

Indeed, Soto’s drive led him to be headhunted to open Equinox’s spa and salon portfolio, successfully building the largest day spas in LA County from the ground up, in Century City and later West Hollywood.

Later, Soto applied for the spa director opening at The OleHenriksen Face/Body Spa, and forged an immediate friendship after being the last interview with Ole Henriksen himself, on Henriksen’s birthday! Their combined expertise elevated the success of the spa, cementing its stature as one of the most coveted destination spa’s in the world. In 2012, Soto purchased the Spa from Henriksen, escalating the ranks from director to President and Owner.

Today, Soto still takes a dedicated, hands-on-approach, doing everything from the day-to-day upkeep of his high end spa – “Hygienic surrounding are a non negotiable at my spa. I have no problem rolling my sleeves up and applying some elbow grease!” – to strategic planning, hosting private events, developing the latest treatments and techniques, public speaking and consulting.

The innovative treatments that the spa are famous for, can be attributed to Soto, including the A-list favorite The Red Carpet HydraFacial, as loved by Katy Perry – to Madonna’s go-to treatment, The Oxygen Facial. Soto caters to his A-list clientele by continuing to reinvent and evolve the spa’s service offerings, while remaining true to the spa’s mission statement that Soto has expertly crafted: “Entering The Ole Henriksen Face/Body Spa is entering a temple of pure relaxation and tranquility that houses the most state-of-the-art, advanced equipment for complete skin, mind and body transformations.” – Vance Soto